Before we left on the trip Mike Walsh from Marine Services encouraged me to buy a spare set of props.  At the time I said that I was following his advice with the hope that I would never need them.  Well…  one month into the trip I have not only needed them, but now could use a second set of spares.

As you may remember when we were in Alton, IL leaving the fuel dock we hit a submerged object of some sort just off the fuel dock.  That put a ding in the starboard prop and may well have screwed up pitch on several of the blades as well.  When we got to Green Turtle Bay we had the boat hauled and props swapped.  We then went to Nashville and returned.  We had a great visit in Nashville and returned with several of the boats with which we had traveled. 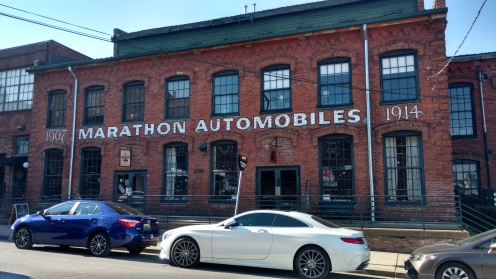 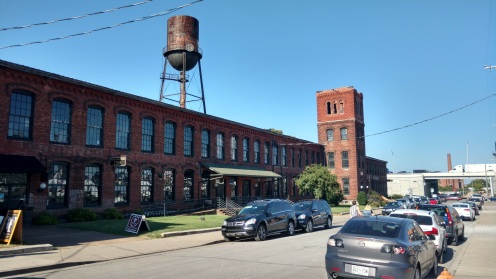 Yesterday we headed back to Pisgah Bay, the painted rocks anchorage we had visited twice with Tim and Carol.  This was the second time I brought our boat into the anchorage.  It’s an old quarry that was flooded when Kentucky Lake was created.  The first time we visited we followed Tim in and though the water got shallow as we entered we had no problems.  Yesterday we also visited and also had no problems on the way in.  I followed my track from our previous visits and didn’t have issues.  On the way out I wasn’t paying as close of attention to our previous tracks and was about 15 feet further north on the way out.  As we exited we heard large thunk followed by the unmistakable noise of metal hitting rock.  We’d hit the props, I had no doubt.  That 15 feet was extremely significant. 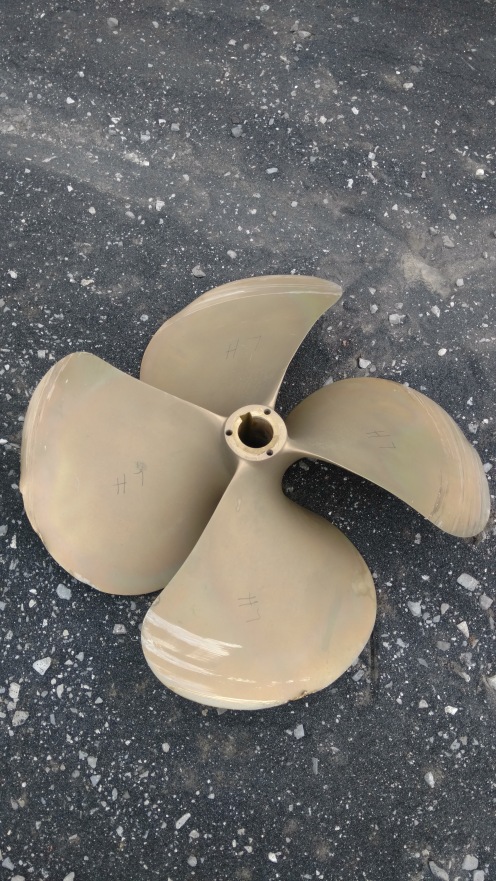 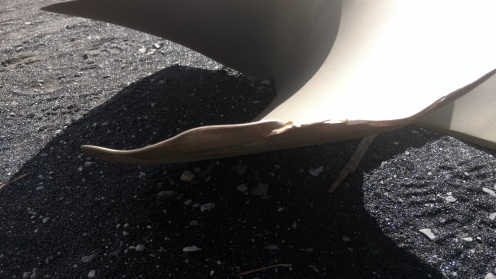 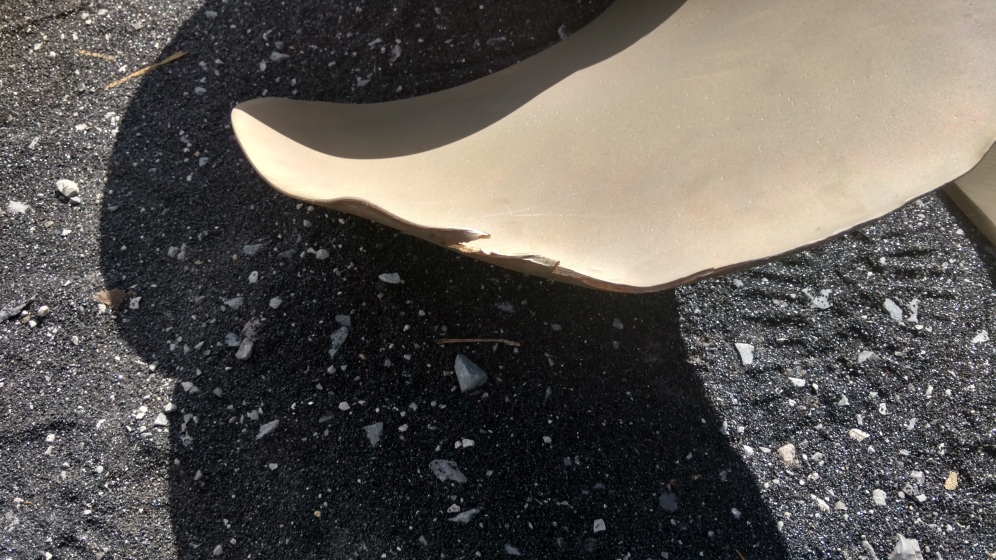 Today we were hauled out and the results weren’t pretty.  This set of props is pretty banged up.  I’m hopeful they can be repaired but it won’t be cheap or quick.  Now the rub, we sent the previous set of propellers to Mobile to be repaired with plans to pick them up when we got to Mobile.  The propellers arrived in Mobile today and will hopefully be repaired quickly.  The propellers that just came off the boat aren’t going to be fixed quickly so we need the set in Mobile here as quickly as possible.  It looks like the most expedient option is going to be to wait until the Mobile set has been repaired and then drive about 8 hours to pick up the repaired set and drop off the damaged set.

We’re planning on meeting Jack and Kathy and the girls in Chattanooga.  Jack flies in on October 6th and Laura’s birthday is October 9th.  We really would like to be leaving here by the end of the week at the latest.  That’s going to be tough but I’m going to do whatever I can to make those dates work.

Now, lessons learned?  I need to be much more aware of depth.  Everywhere we go for the next many months will be in skinny water.  For the last ten years I’ve boated in the great lakes.  I’ve never had to think about depth as a major factor.  It’s a major factor now.  I will be far more vigilant.  I can’t be casual.  I must be more aware of the tools I have.  If I’d followed my track line I wouldn’t have hit.  I also have to consider the size of our boat, the amount of water we draw and make sure we don’t take chances we don’t have to take.

As it stands now we float in our slip with no propellers.  We are very fortunate to be able to do this trip.  I am very cognizant of this and no matter how frustrated I get I work hard to remember that.